ETH Fighter is an immersive 3D fighting game created with Unreal Engine 4 and linked to the Ethereum blockchain. Players can choose from a diverse range of fighters, dynamic stages and play in single-player or multiplayer modes. 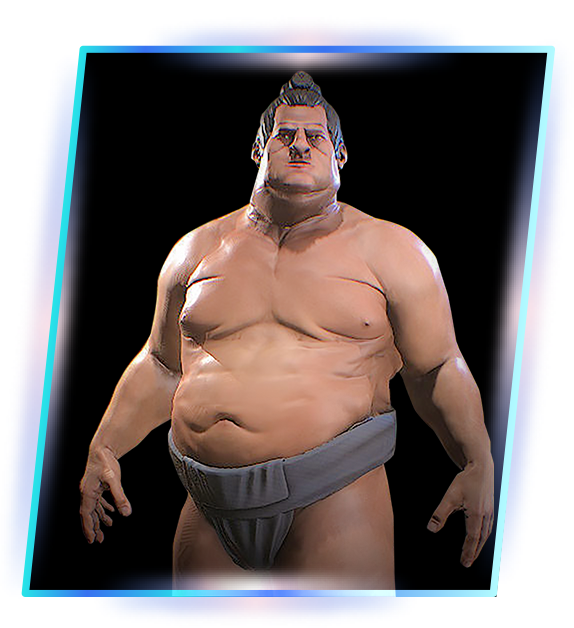 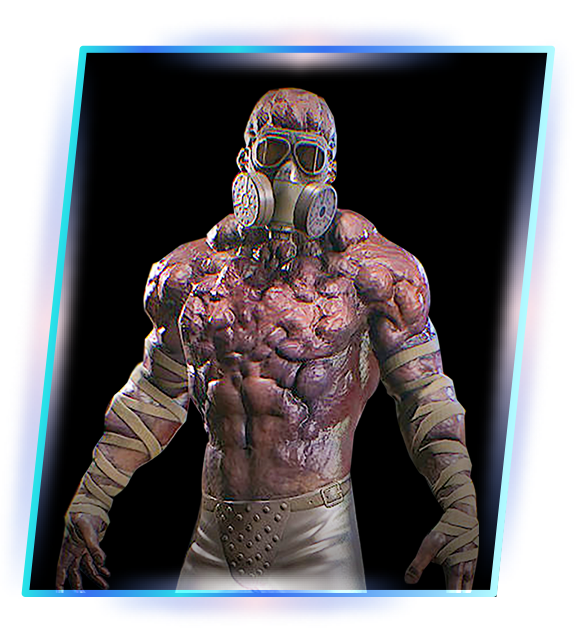 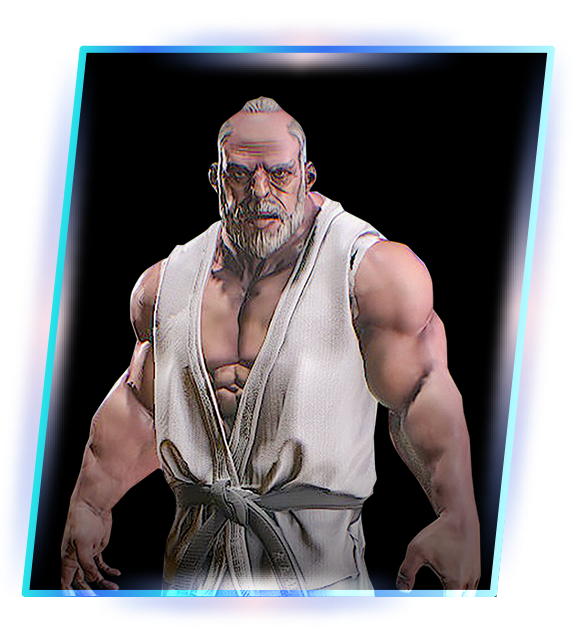 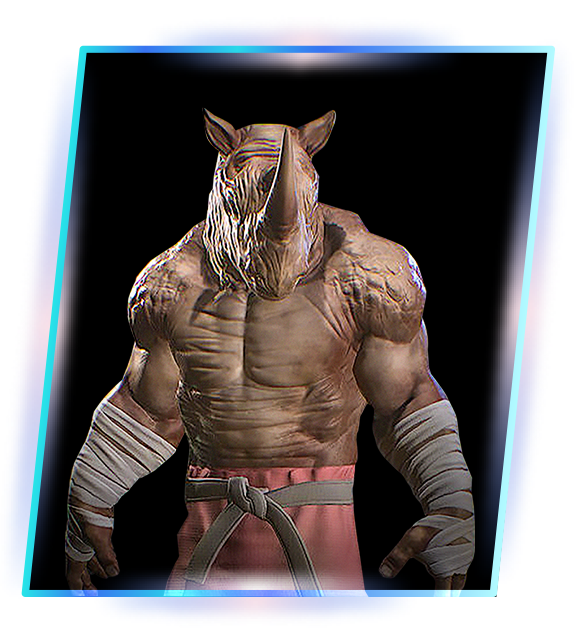 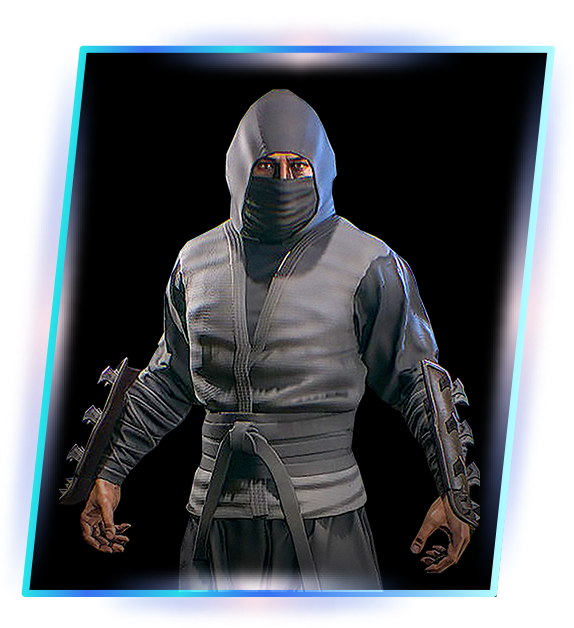 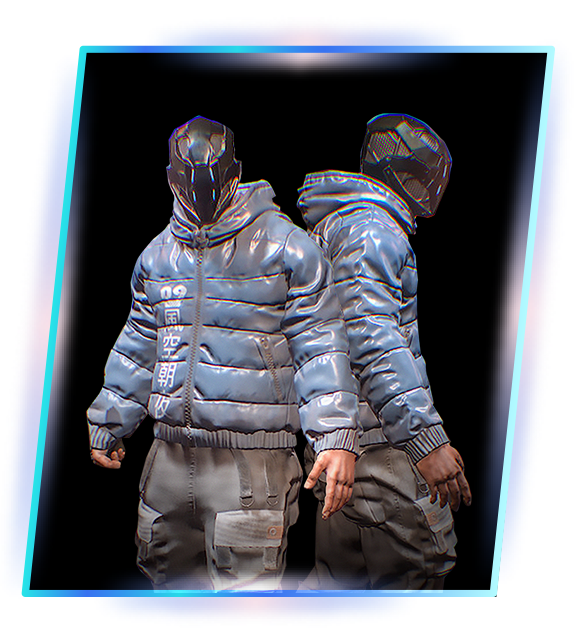 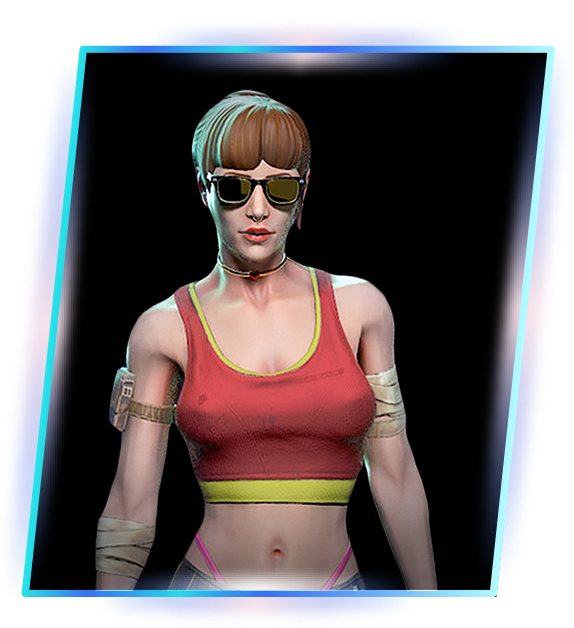 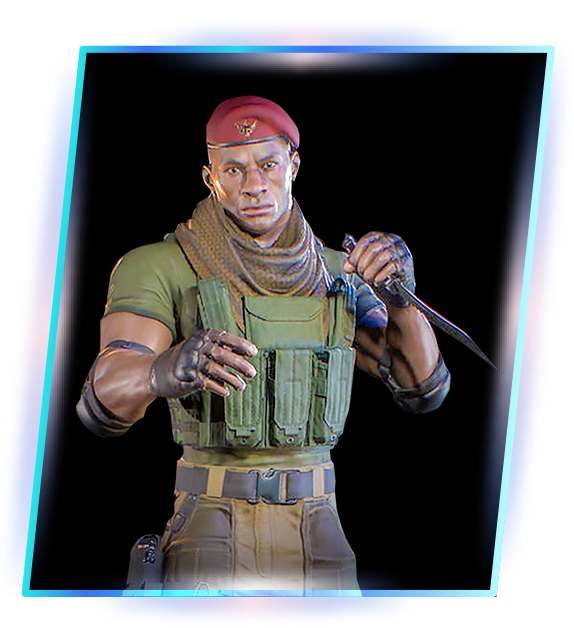 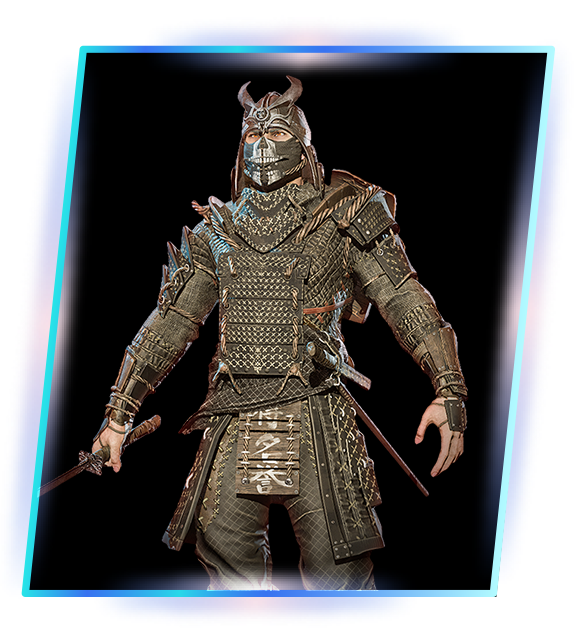 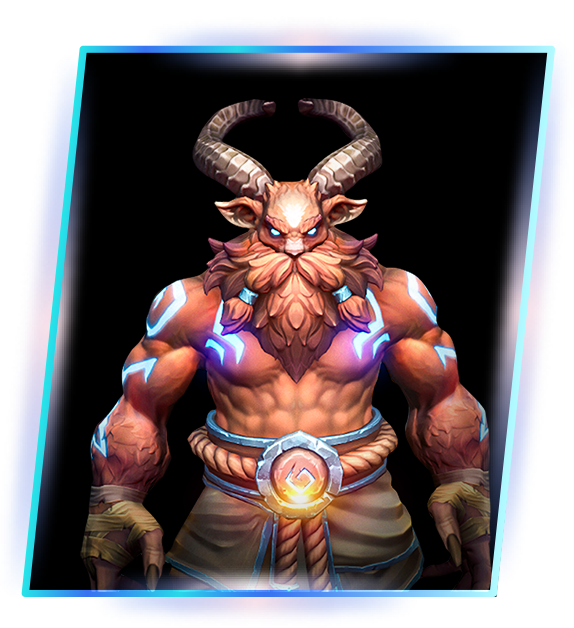 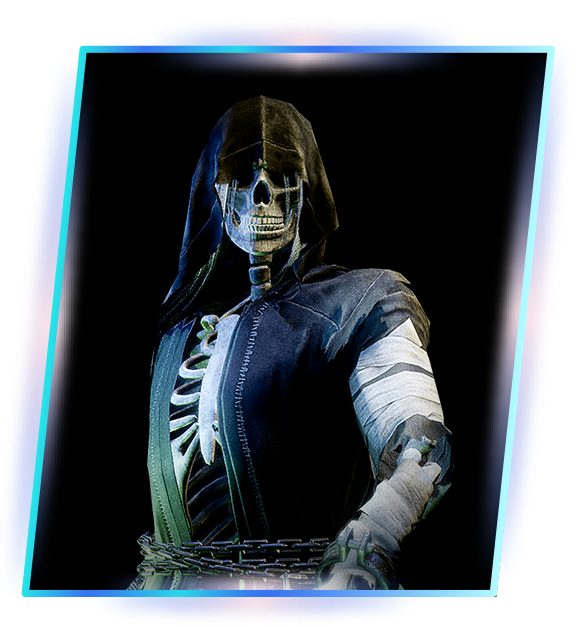 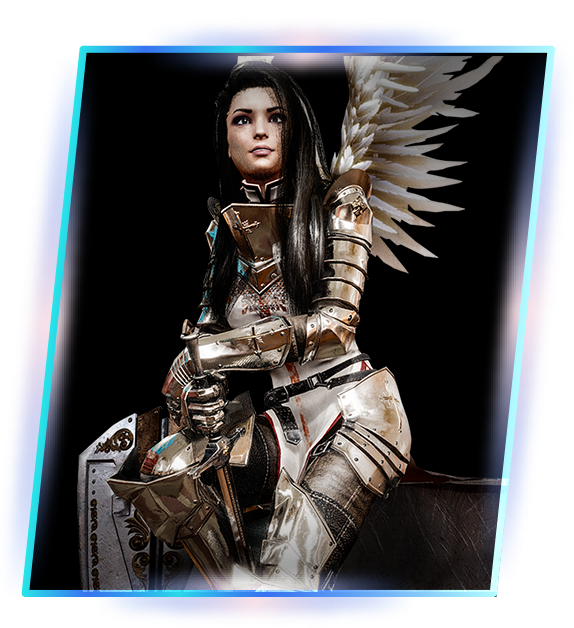 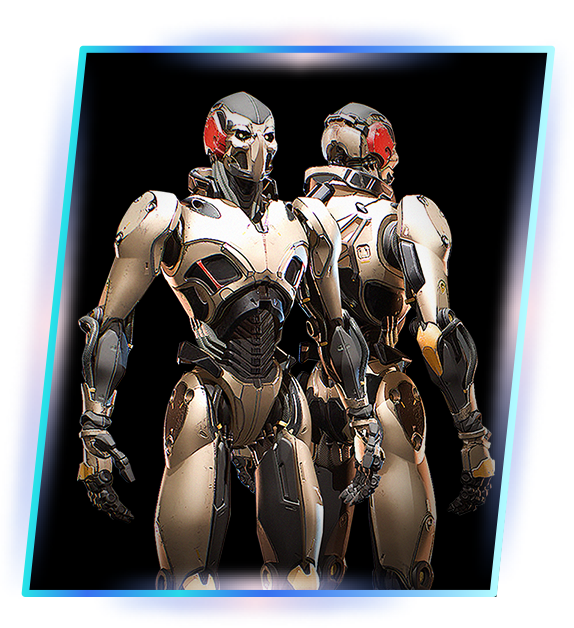 How does it work?

Players first need to purchase a character from the ETH Fighter store. Once players have at least one fighter they will qualify to enter a fight with another player or the ETH Fighter AI

A one player game pits players against a formidable CPU-controlled opponent. 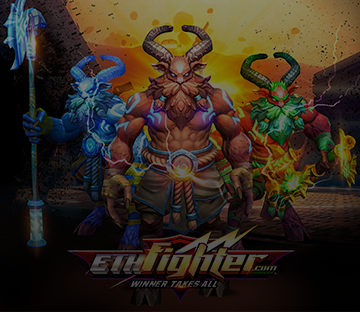 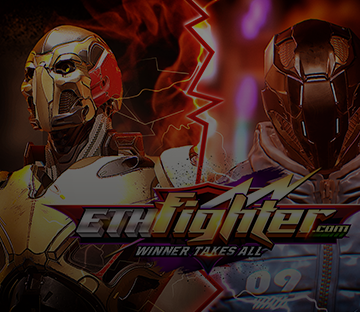 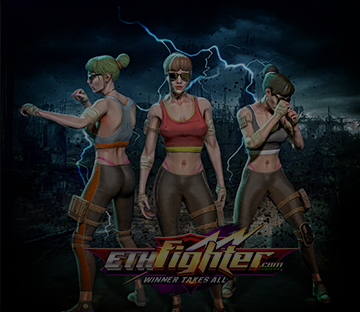